Why You Shouldn’t Buy Pre-Owned Carpets for Your Home 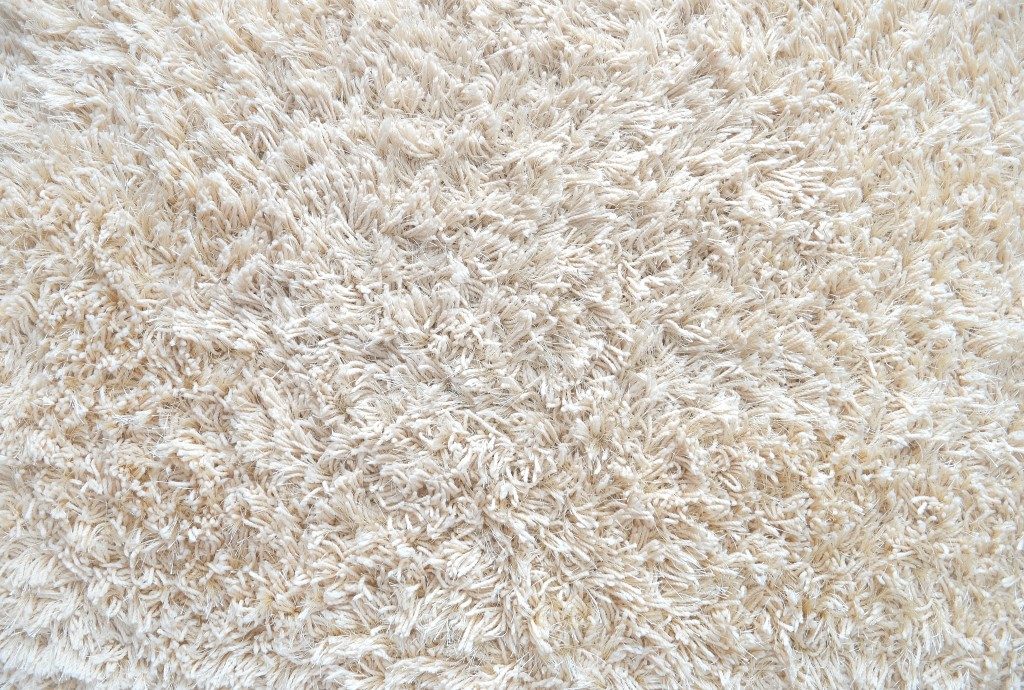 When it comes to interior design, one aspect that every homeowner has to think about is the kind of flooring to install on each room. One of the things this decision is dependent upon is the house’s location.

If the area experiences mostly cool weather like Alaska, then a carpet is a smart decision for any room. But if it has mixed weather conditions like in Sidcup, other kinds of flooring should also be considered. You also need to consider the work that comes after installation, which includes carpet maintenance and cleaning.

When finding the perfect carpet for your home, you will most likely come across several options that appeal to you, only for you to find out that they are beyond your budget. One example is the Anatolian carpets, otherwise known as the Turkish carpet.

Originating from Turkey in the 13th century, it is regarded as the golden standard for carpets. Authentic Turkish carpets are typically labour intensive, as they are hand-woven and made with high-quality textiles and silks. They often take months to complete. In the age of mass production, however, imitations of Turkish carpets have been made accessible to the public by huge corporations like Sweden’s IKEA.

In spite of the easily attainable ‘Turkish’ carpets, some homeowners still seek to own authentic ones in hopes that it will complement the overall aesthetic of their place. This does not mean that they are willing to pay the high price, however. Instead, they turn to the internet and the second-hand marketplace, which is not advisable due to the following reasons.

Like most items being sold in the second-hand market, carpets can be well maintained even after many years of use. However, it is not plausible for you to know the full extent of what the carpets have gone through.

Among the many factors that might not be included in the listings are the rooms that these carpets were once a part of, and the many stains that have been washed away by deep cleaning.

Appearances Can Be Deceiving 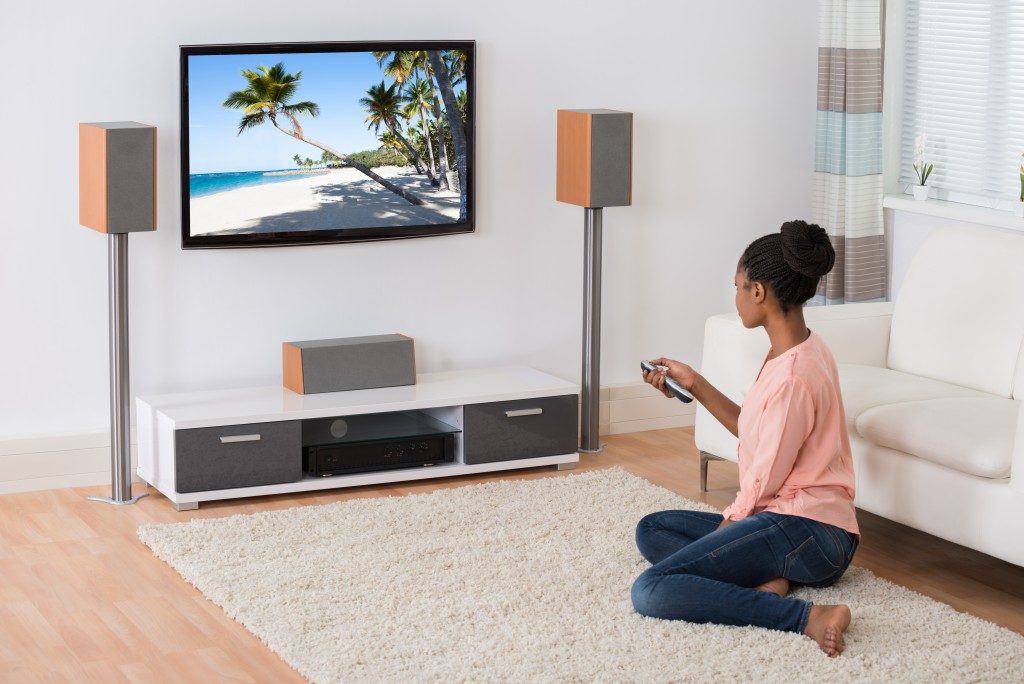 Taking into consideration how crafty people can be in modern times, it should not be a surprise when some listings are filled with lies when they say that pre-owned carpets are in ‘near-perfect’ condition.

DIY patch kits are available, so tears can be fixed. Some odours can also be masked long enough for these carpets to be installed before the bad smells start wafting about.

Infestation Is a Possibility

Fleas and bedbugs adore residing in carpets, and they are difficult to get out. This means that buying a used carpet runs you the risk of bringing home infestations that will plague the interior of the house as well as its inhabitants.

Of course, it is possible that existing bugs have been cleaned out of the pre-owned carpet, but there may still be some eggs lying around.

Taking note of these factors, you should not consider bringing home pre-owned carpets, as they bring with them years of stains, allergens, and mildew. It is much better to check out alternatives rather than settling on something that has been stepped on and used numerous times by previous owners.