What Uses the Most Electricity in Your Home?

Does it feel that you’re just working to pay the bills? Does it feel like you’re merely giving away all your money to these utility companies? You are not alone. So many of us feel the same way—we’re working to pay our telephone, electricity, gas, and water bills. While that may be a sign of adulting, it can be frustrating at times.

Fortunately, some companies are doing their best to provide you with better and renewable sources of energy that will bring the electric cost down. The Chevelon Butte Wind Farm, for example, aims to connect to Arizona’s electric grid, opening up opportunities for households to choose an alternative source of energy instead of the traditional ones.

The hope is that the presence of competition in the field of energy generation will force traditional power suppliers to lower their distribution cost and provide better customer service. But more than that, these kinds of projects hope to reduce the environmental impact of burning coals and fossil fuels as what happens during the production of traditional electricity.

On your own, you can reduce the amount of electricity bill that you have to pay. Turning off the lights when not in use and unplugging chargers and appliance from the electric socket will go a long way toward lowering your energy bills. But before you’re able to target specific sources of high-energy consumption in your home, you have to know which of these appliances used up the most power.

Biggest Energy Users in Your Home 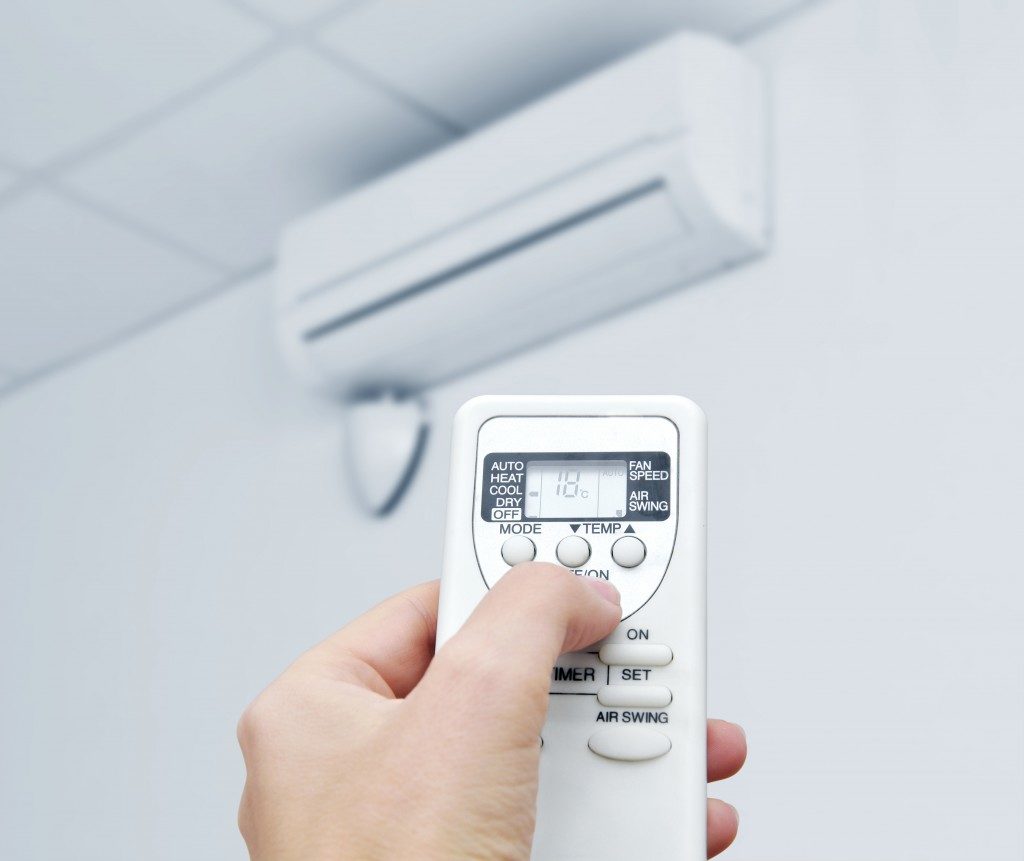 According to studies, the biggest consumers of energy in your home is your air-conditioning unit (46%), water heater (14%), large appliances such as refrigerator, dishwasher, and electric oven (13%), lights (9%), and TV and other media equipment (4%).

There are a lot of ways to reduce your energy bills. Your HVAC system, for example, takes up 46% of your total energy consumption. On average, the unit uses around 28 to 63 kWh in 24 hours. In a month, that will result in 850 to 1,950 kWh. You can reduce the use of your HVAC system by insulating the walls better, using fans, setting the thermostat to 78°F in summer and 65°F in winter, cleaning your system regularly, and replacing the air filters.

Your water heater system can also be a huge contributor to the cost of your electric bill. To prevent this from happening, you can invest in a solar water heater or insulation for the hot water pipes.

It may seem like a huge upfront cost but purchasing newer models of appliances such as the refrigerator, washer and dryer, and electric stove can significantly reduce the energy consumption. You will notice that your energy bill has been cut in half once you turn to these newer models. The money that you have spent upgrading the appliances will eventually return to you in folds. 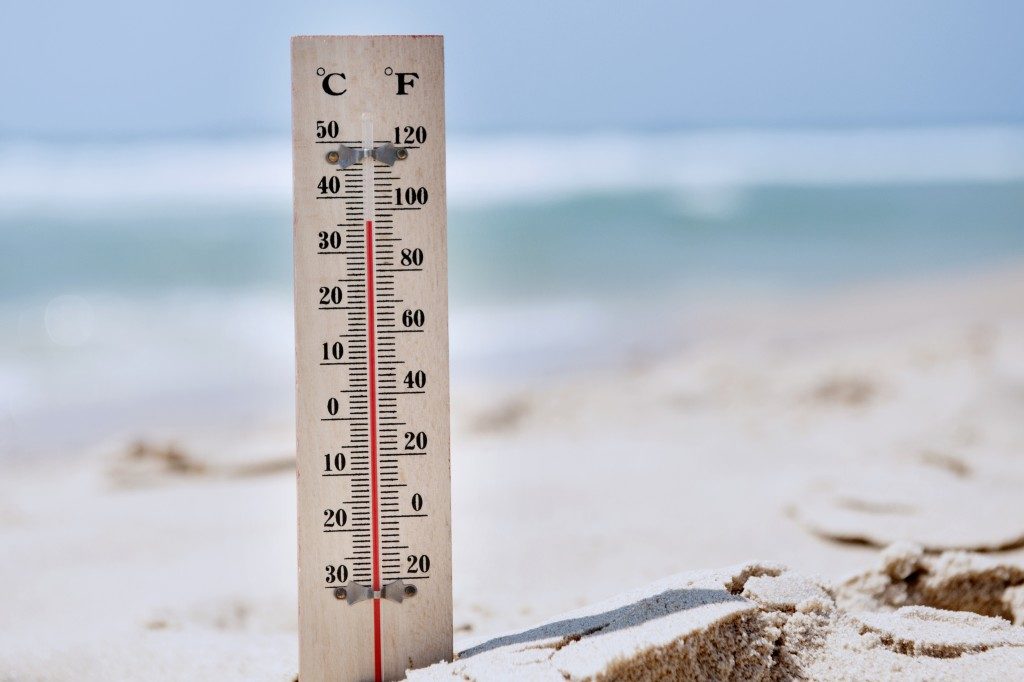 The worsening climate situation all over the world—with Australia experiencing extreme heat and states such as Chicago and New York literally blanketed in ice—should raise a warning about the way people have been abusing the environment. Those photos of the polar bears scavenging for food in what used to be their natural habitat—but which ice caps have recently melted—should strengthen your resolve to be more proactive in protecting the environment. The recent environmental issues plaguing the world should open your eyes to the truth that people need to do more and act now.