What Everyone Should Know About Sinusitis

According to the ACAAI, American College of Allergy, Asthma, and Immunology, short term or acute sinusitis impacts approximately 31 million people in the U.S. every single year, and these people spend about a billion dollars on prescription and OTC medications to their condition.

While long term or chronic sinusitis is among the most chronic health problems in the U.S. and affects around 15% of people annually. But do you know what sinusitis is exactly?

What Exactly is Sinusitis?

Sinusitis may be chronic or acute and could develop due to a viral, fungal, or bacterial infection. The sinuses are located between the eyes and eyebrows, and behind the cheekbones. They are basically air-filled cavities that are lined and protected by a mucous membrane tasked to humidify and filter the air you breathe.

Your sinuses can become infected when the mucous membrane swells and become inflamed because of a fungal, bacterial, or viral infection. A blockage in your sinuses typically precedes this reaction. Sinusitis isn’t contagious. However, depending on why you have sinusitis, other people might contract the infection.

Is It Acute or Chronic Sinusitis?

Sinusitis can either be chronic or acute. Acute sinusitis comes with inflammation and other symptoms that usually manifest quickly and persist for seven to 10 days if its cause is a viral infection. It could persist up to a month; however, is the cause is a bacterial infection.

On the other hand, chronic sinusitis typically lasts for three months or more, and the inflammation could persist for several months or years. In addition, sinusitis might likewise be categorized as:

It is, however, crucial to note that experiencing sinusitis symptoms doesn’t necessarily mean that your sinuses are infected.

Should I See My Doctor If I Have Sinusitis? 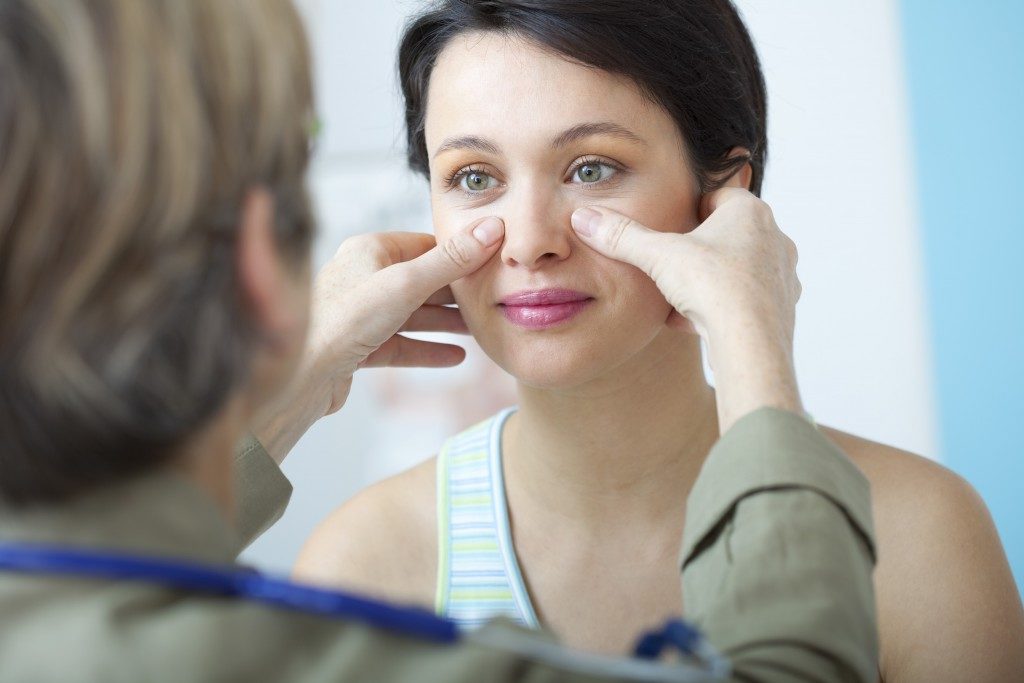 A majority of individuals experiencing acute sinusitis usually feel better even without professional treatment because cold viruses typically cause acute sinusitis, and viruses are not treated with medications.

Do note though that acute sinusitis with a viral origin can sometimes progress to an acute bacterial infection. With this in mind, it’s best that you consult Denver’s top sinus specialist if your symptoms persist for 10 days or more, or if they improve initially and then get worse again.

If you have the following symptoms, however, seek medical attention ASAP:

The main thing to remember is that sinusitis and sinus infections are manageable conditions, given the right treatments. Even recurrent or chronic episodes can be managed properly with medical intervention.