Warm Weather and No Taxes: Retirement Havens in the USA

Comfort and money are two of the most important factors for retirees. Cold winters can be hard on the knees, but the government taking big bites out of your pension is harder. Fortunately, you can escape the cold winters and harsh taxes by merely moving into warm retiree-friendly cities.

More than 300,000 retirees visit Arizona during the winter months, and some of them make their residence a little more permanent. More than a third of Arizona residents are retirees — most of them citing the weather and taxation as their primary reasons for moving to the state. Winters in Phoenix generally fall within temperatures of 40-70°F, rarely reaching freezing with very few instances of snow. The weather is mostly warm, with very little humidity. The dry air makes airborne disease outbreaks relatively rare, and flu outbreaks aren’t as prevalent compared to other states. Arizona will not tax your Social Security benefits, but your 401K will get a bit of taxation. However, housing costs make up for that small increment of taxation as Arizona houses cost 20-30 percent less than the average US home. The state has more than 100 communities dedicated to retirees, both for independent and assisted living.

The majority of Florida residents are retirees, and there are three reasons why: weather, healthcare, and taxes. The Miami weather is warm all-year-round, with barely a trace of snow in decades. The Florida healthcare system is famous for being senior-centric. The state has more than 300 hospitals and more than 600 clinics — all of them focused on providing the best healthcare for senior residents. The state won’t touch your 401K, and Florida doesn’t impose an income tax, estate tax, or inheritance tax. If your house doesn’t cost more than $250,000, you’ll also get a pass on property tax. Seniors even get reductions for fees covering healthcare and transportation. Miami offers a wide range of activities for senior residents, and the festive atmosphere will make you feel a little bit younger. 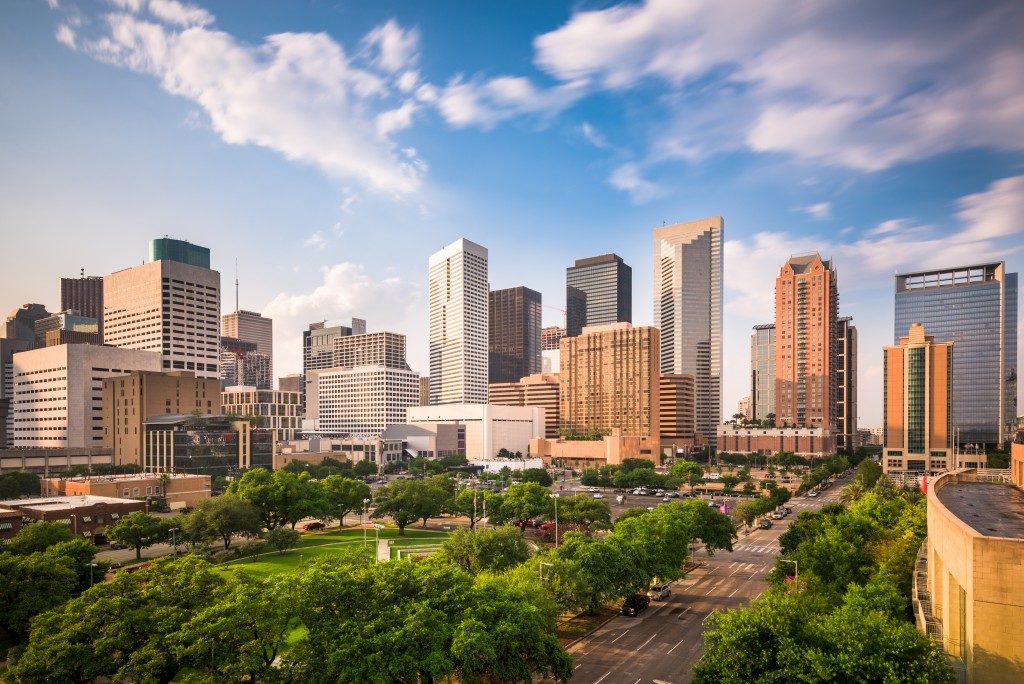 Texas will not tax retirees — at least not your Social Security benefits, 401K, and other pension earnings. The state doesn’t impose an income tax, estate tax, or an inheritance tax. You may need to pay a 7-8 percent sales tax, but the cost of healthcare, housing, utilities, and groceries all fall below the nation’s average. Three Texas cities (McAllen, San Antonio, and San Marcos) rank at the Top 10 when it comes to affordable living. When people say Texas is warm,  they probably aren’t just talking about the weather. Texans are some of the friendliest people in the nation and some of the happiest. Texas also has one of the most culturally-diverse demographic in the country, and everyone gets along fine. The weather is similarly warm, especially in the eastern parts of the state, but even the coldest parts of the state receive little to no snowfall.

The biting cold that penetrates to your bones and high taxes that eat away at your savings; no retiree wants those. Escape from cold winters and egregious taxes by choosing retiree-friendly cities.