The Victorian Era: How It Shaped the World Today

The Victorian era, from 1837 to 1901 witnessed many highlights in world history. It saw the Industrial Revolution, with the revolutionary invention of the railway system and remarkable progress in the sciences. The 63-year period also marked the contributions of the likes of Charles Darwin and Charles Dickens in the fields of science and literature, respectively, alongside the economic boom of factory work and work hours.

The Victorian era society can be divided into three classes: the noble upper class, middle class, and the working class. The upper class was made of dukes, nobles, and aristocrats owning businesses and working in the courts.

The divide between the upper and lower classes was quite huge, as nobles were given a higher standard of living conditions and authority. Even with this divide, traditional familial structures were fading, paving the way for nobles and wealthy middle-class sectors to ascend into prominence. 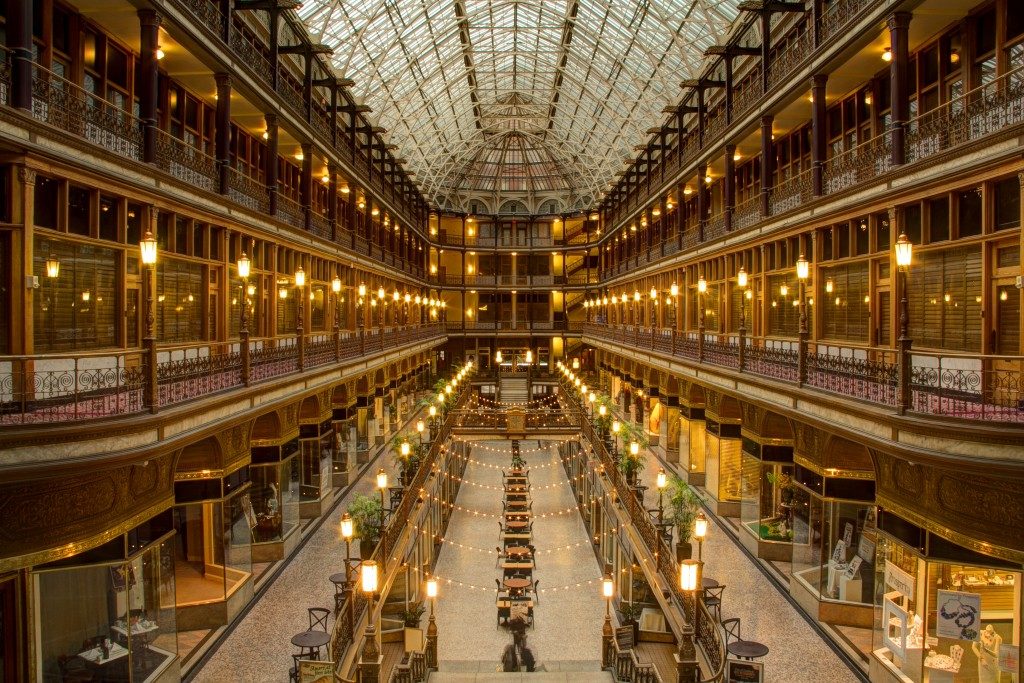 The Victorian era, meanwhile, saw the return of traditional British designs and styles in buildings, structures, and art pieces. This was called the Gothic revival, wherein designers were inspired by their yearning for a romantic and comforting past.

Architectural styles were also inspired by Tudor and Italianate, with preferences for detail, decoration, and large, elaborate structures. This resulted in the building of mansions and gable conservatories around the UK.

It was not only the birth of the Industrial Revolution that paved the way to today’s railway transportation systems and 9-to-5 working hours, but also the works of Dickens and the Bronte sisters that have become TV series and films.

Artists from this era also have many of their works preserved in museums, works that feature the culture and historical significance of the Victorian era. Artefacts have also been preserved in museums like the V&A in London and Tate Modern. Today, several structures and buildings from the era still stand and remain to be constant symbols of elegance, simplicity, and beauty.