Smart Move: Why Millennials Relocate to Smaller Communities in Search of Affordable Living 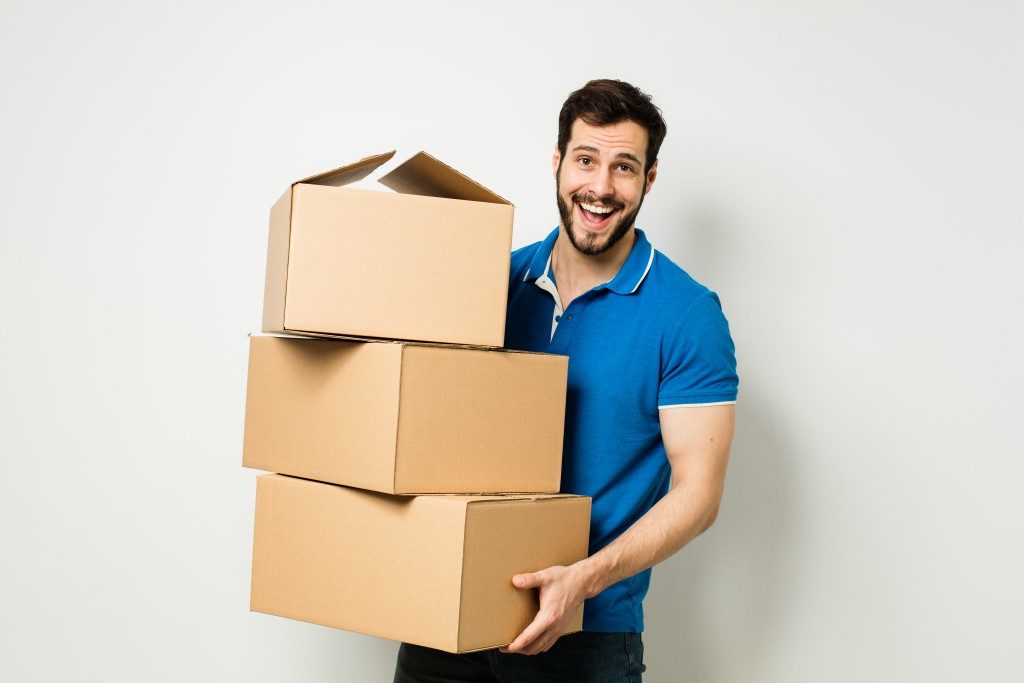 When we think of millennials, we tend to imagine them amid the bustle and noise of hipster neighborhoods in the big city. However, recent trends show that in the age 25-35 demographic, a majority of millennials are now located in smaller communities, and particularly in Orlando. If you’re looking to ride this trend, read on to find out where millennials are going, and why.

According to 2011-2016 data from the US Census Bureau, recently Orlando has seen some of the highest influxes of the millennial demographic across the entire country. Some may be drawn by the warm Florida weather or the lure of Disneyworld or SeaWorld – but there’s no doubt the economy is a major draw for most.

High employment numbers, affordable housing, and overall cost of living are all key factors that have propelled the city to the third spot on the 2017 list of the top ten markets for the country’s largest generation. And it’s a generation that is growing older. With a median age above 30, an ever-increasing number of millennials will be relocating not only in search of work but also a place to settle down.

You’re probably familiar with a few millennial stereotypes by now. They are unable to pay off student debt, live with their parents, and earn barely enough to pay their bills on time each month. While they might paint an amusing picture to some, there’s a more profound truth to these caricatures. The fact is that millennials have grown up with an economic challenge that has been building over the decades – one in which a widening gap has opened between real wages and the cost of living.

Contrary to popular opinion, millennials aren’t a bunch of kids who were spoiled by their parents, grew up with gadgets, and lack focus or responsibility in the real world. The truth is, young professionals from this generation have had to overcome high odds to succeed – and when they do achieve their financial stability and independence, you’ll find that the American dream of owning a home and raising a family is still very much alive in this generation. 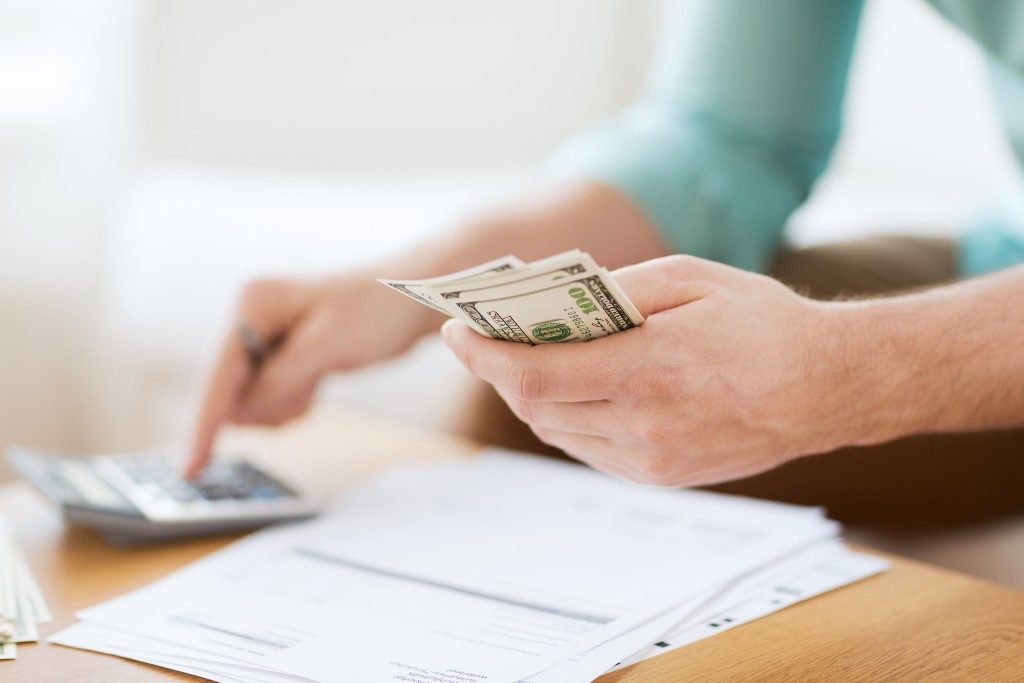 With the proper framing, it’s easier now to understand why millennials tend to have a bad credit score – if they have any at all. Due to difficulty earning a decent wage, and having to settle student debt while paying rent for much of their early careers, many young people currently have poor credit or no history at all. And this often leads to misunderstanding or general reluctance to ever utilize the credit system.

As a newly independent, self-made professional, you may want to buy a home and settle down, but don’t know exactly where to start. This is where growing up in the information age becomes an advantage – you can do all the research you need online, then consult an expert regarding home loan options to address the most critical questions. This way, you can come to arrangements uniquely suited to your financial capabilities; on terms you can reasonably expect to pay without putting your long-term future at risk.

As we all find our way through these muddled economic times, it’s important to remember that people came to America, and still do, in pursuit of the hope that our nation stands for. Millennials have had to work harder than most, but they too can make smart financial moves and achieve stability in a place that’s great for work and cost of living.