Rust Removal and Prevention: What You Should Know

It finally happened — the metal gate you thought was rustproof started developing that brown powdery substance that you dread. Steel and metal containing iron succumb to corrosion when exposed to air and water, eventually leading to rust and deterioration over time. The effects of rust include making metal and steel look bad and weaker.

Rust also causes holes to form and metal parts to become stuck, particularly sliding mechanisms. In addition, since rust also acts as an insulator, it degrades the iron’s ability to conduct electricity. To sum it up, rust is not just an aesthetic problem. It also poses a threat for structural stability.

Although removal of rust is possible, it can be difficult to take off once it has formed. 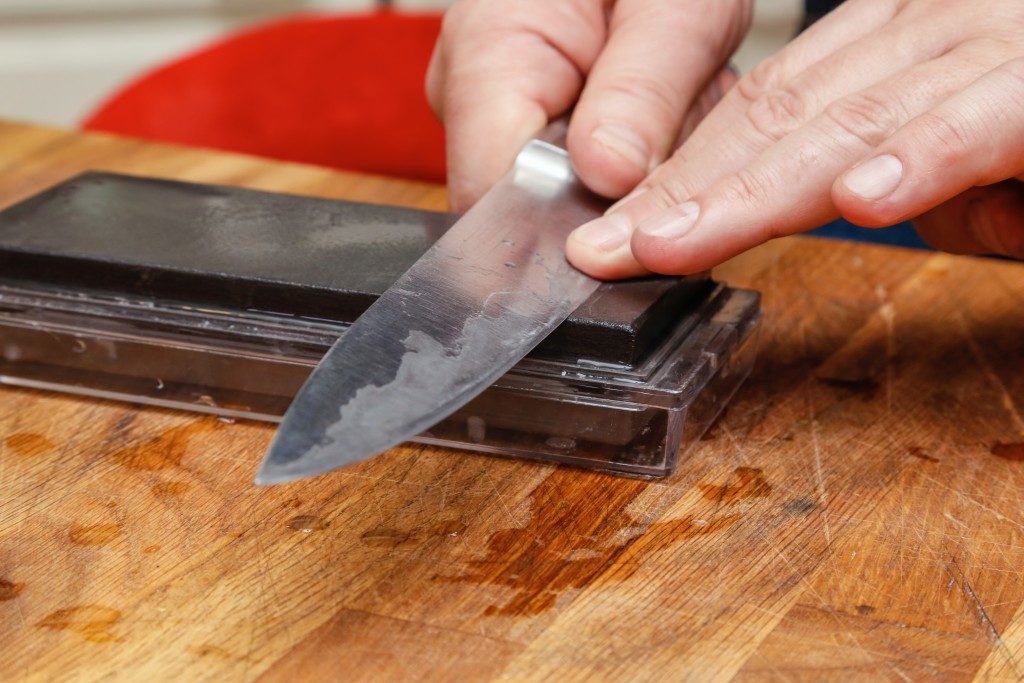 Link to Tetanus and Safety Concerns

When you were a child, you were probably told by your parents to stay away from rusty nails to avoid acquiring tetanus. Contrary to popular belief, however, tetanus is not caused by rust per se but a bacteria called Clostridium tetani, which can be found in dust, dirt, and rust.

The cause of tetanus is, therefore, the bacteria, and not the rust from an old nail. Tetanus can also be acquired through other means aside from exposure to iron oxide, which is actually harmless to the human body.

In additions, tetanus prevention is easy and a hundred percent effective with just three shots of vaccine and a booster every 10 years. Be up to date and do not be afraid of the next rusty nail you encounter, but of course, remain to be mindful to your surroundings and environment.