Over the years, people have shared many myths and obsolete advice that keeps them from providing optimal advice on hair and scalp care. While some myths and misunderstandings have a grain of truth, others are rooted in incorrect assumptions.

Hair care is littered with myths, misconceptions, and outmoded advice that prevent most people from caring for their hair properly. Many of these old misconceptions persist as friendly advice or life hacks. Today’s experts, however, have since moved away from these old myths, instead espousing habits that provide better care for the hair, roots, and scalp.

Too Much or Too Little

How much of something one needs in their hair and scalp care is a common source of misunderstanding. Many people do not want to overdo something to prevent causing damage or wasting their time, but doing something too infrequently or with the wrong amount doesn’t reap as many benefits.

One noteworthy example is how often one should wash hair to maintain cleanliness and lustre. Hair health is, in truth, dependent on washing periodically. Washing the hair removes the build-up of dirt, pollutants, and styling material that gradually dull the appearance of the hair. Meanwhile, protein-rich shampoos and luxury hair conditioners nourish the scalp and provide much-needed resilience against aggressive physical stimuli (such as brushing and combing) and heat stress.

Wash too often or at the wrong time, meanwhile, and one could end up robbing the hair of its natural protective oils. It is usually best to have hair treated while it is still oily, hence washing should be done after hair dye treatments. Many people can go without washing between two and three days.

Some of the older myths regarding hair care had origins from an earlier period. Older women would often advise their daughters to brush their hair a varying amount of times (usually fifty) to achieve a lustrous sheen. Today, doctors advise against brushing too many times, as the friction may lead to breakage.

This may have been true back a long time ago, back when regular washing was not something that could be done regularly. The brushing served the role of both cleaning hair and evenly redistributing its natural oils. Today, however, regular washing is enough to clean hair, while the natural oils can be evenly distributed with just a few strokes of a brush.

Other habits tend to be grounded in sensible reality—but one that doesn’t apply to everything. For instance, it is usually acceptable to shampoo before using conditioner, but for some hairstyles, it is often better to slowly apply conditioner before adding shampoo.

Some people are apprehensive in applying hair spray to their hair for fear of drying out their hair. In the right quantities, however, hair spray is hardly harmful to hair, and the characteristic dryness associated with using hairspray is often caused by the polymer that it uses to hold the hair in shape. Using just enough spray would prevent the polymer from coating. 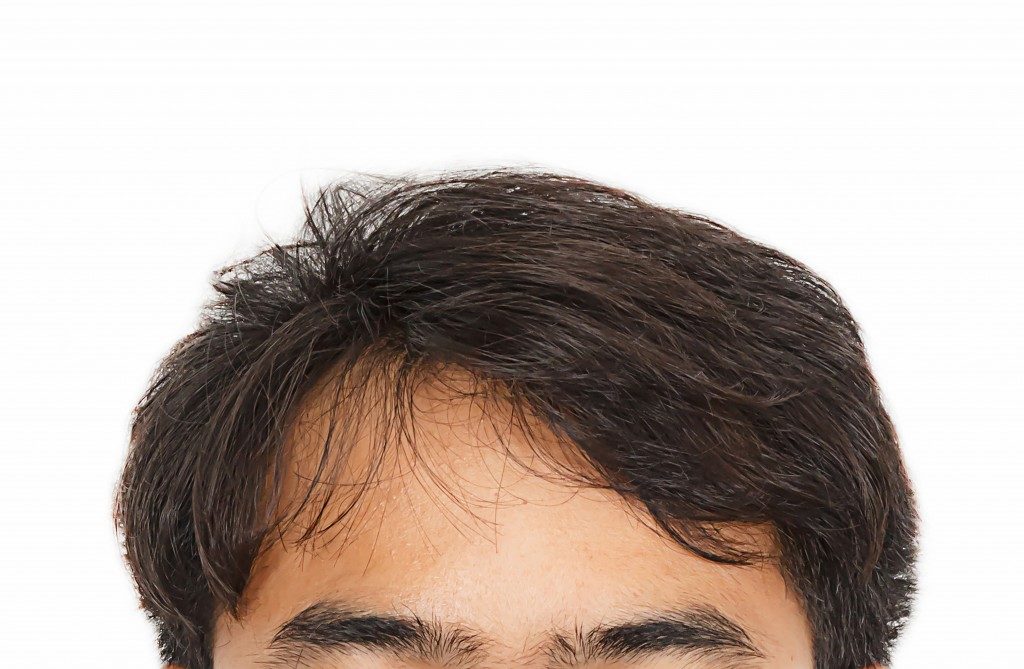 Other common misconceptions about hair are pure fictions. Hair, for instance, does not become shinier when subjected to cold water. Cold water itself has no bearing on the shine of hair; typically, shiny hair is achieved by minimizing hair damage.

Contrary to popular perception, dandruff is hardly caused by a dry scalp. Dandruff is a skin condition caused by the production of excess skin in the scalp and frequently exacerbated by the otherwise harmless fungus Malassezia. Dry scalps are a separate problem and are one of the issues that lead to premature scalp aging.

Finally, despite what many would claim, trimming hair does not cause it to grow faster. This apparent fallacy is brought about because of perception. Blunt trimming leaves a lot of edges. Growth is a lot more apparent and observed when the ends of the hair are a lot more visible.