Prevent Weather Damage From Wearing Down Your Bicycle 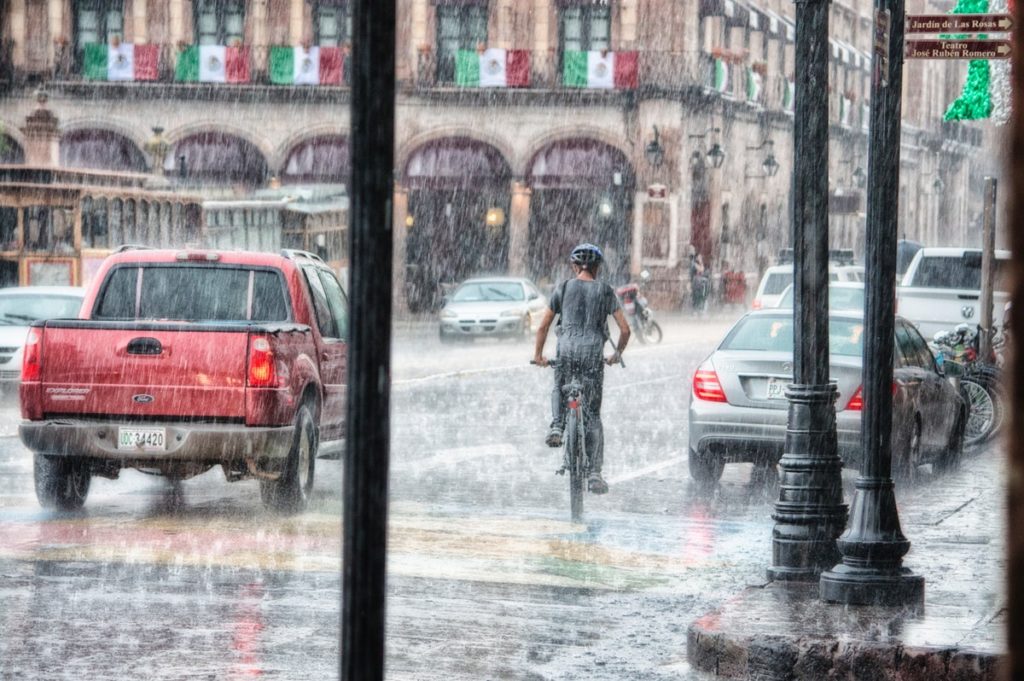 A bicycle should be a well-oiled machine. Cyclists need to constantly maintain and take care of even the toughest bicycles to keep the two-wheel commuter performing at their best. The cyclist’s safety, and those of others, could depend on the condition of their vehicles.

No amount of maintenance, however, can stop a bike from falling apart if it’s out in the elements, particularly on rainy days or during winter. These things take some time to ruin a good bicycle, but when they do, the damage is costly.

What Rain and Snow Can Do

There are 1.7 million people aged 18 and higher in the United Kingdom who bike almost every day. Not all cyclists though have homes or flats big enough to accommodate a bicycle, although some have sheds in their yards. Not all establishments feature modern and secure bicycle shelters, forcing some to leave their bikes out in the open, sometimes for days. And that’s when the damage starts.

According to experts, it would take more than a couple of days of exposure before moisture starts to corrode a bicycle. It could take up to a week before an owner begins to see any damage. It starts when the chain starts to rust. The speed of the corrosion depends on the quality of the chain’s material. Higher quality stainless steel will take longer to rust than cheaper counterparts.

Slowly, other metallic parts of the bike will begin to corrode. Rusty bolts can hamper the mobility and control of the bicycle. Worse, the brake cable might corrode to the point of uselessness, putting the cyclist at serious risk of being injured. Elemental damage isn’t only dangerous, but it’s also expensive.

Although the best way to prevent weather damage is to put the bicycle in a shed or shelter, this is not an option for some people. A vigilant cyclist can stop the weather from wearing down their bike with the following: 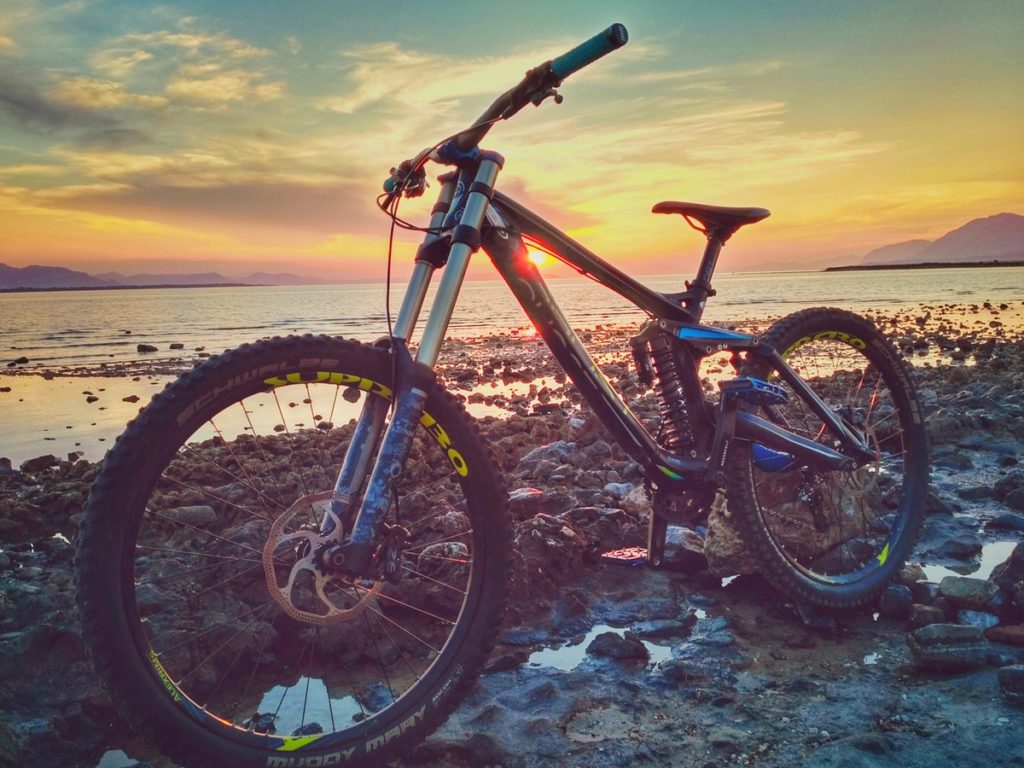 A well-designed, head-turning city bike looks appealing as it navigates urban roads. Safety, however, should be one of the biggest concerns of any cyclist. Without proper maintenance and adequate weatherproofing methods, a bike can become unsafe. Cyclists should ensure that neither their skills nor their vehicles are rusty.