Dental Alterations Across Time and Cultures

Body modifications are now seen as an acceptable way of self-expression. This includes bodybuilding, hair dying, body piercings, and plastic surgery. Some also include dental modifications, but the treatments and procedures could mean more than a simple application of braces or dental appliances. Some body and dental modifications also carry cultural significance. 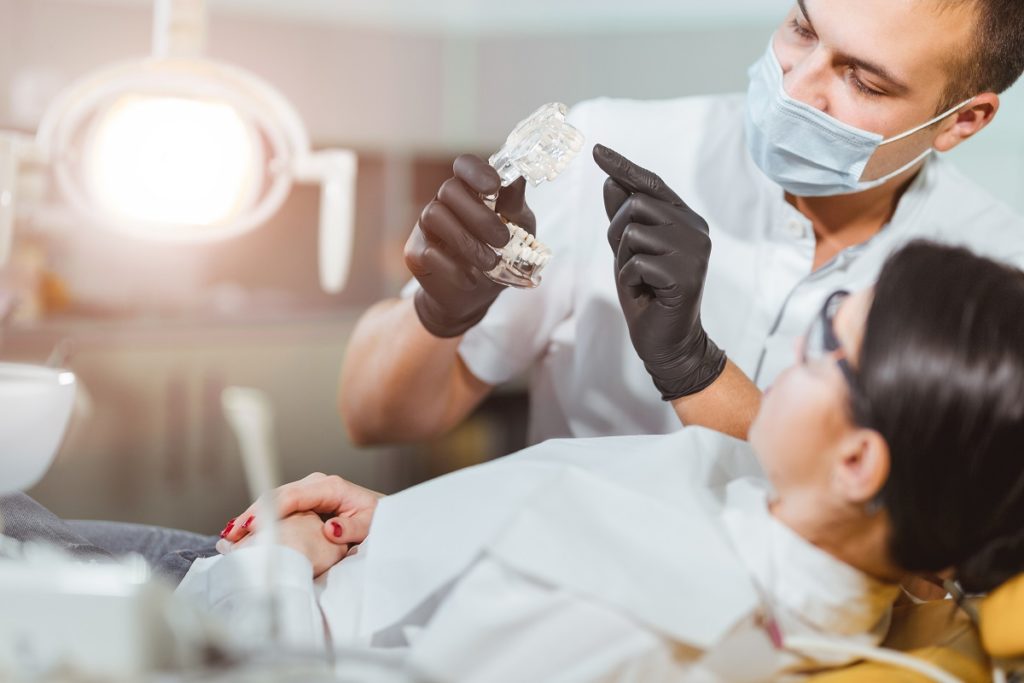 Tooth decay was not fully understood in Ancient Rome. Many Romans forcefully pulled the tooth out to alleviate it; a procedure called dental avulsion. They used the Roman version of forceps and their bare hands. The removed tooth was then replaced by an artificial one, which was made with bone or Foxwood. Another alternative was an artificial tooth made of ivory, which was then tied to the rest of the teeth.

It was considered to be more embarrassing to be seen with missing teeth at the time, and having artificial teeth was a sign of wealth. Such modifications were made to show off a person’s status of wealth, but it was also the norm to observe a certain level of dental care.

Other tribes also did tooth avulsions as a rite of passage. The removed tooth of a young boy was placed inside the bark of the tree. It was also done as a sign of mourning. Gold shell crowns were also made for loose teeth. Other cultures fit an extremely thin plate of gold molded painstakingly to their teeth, as it was considered beautiful.

Ancient Mesoamerican cultures also filed their teeth. Using stone tools such as obsidian, the ancient Mesoamericans took great care and expertise to avoid permanently damaging the tooth. A considerable chunk of a tooth was even sometimes removed, if possible.

Many historians speculate that these were done to honor a Mesoamerican solar deity, which was often depicted with sharp, pointed teeth. Other cultures also filed their teeth to imitate the wild animals which they feared. Filing teeth to a point also signified beauty.

Japanese women would stain their teeth black with a mixture made of tannin powder and ferrous acetate as a sign of fashion and marital status. This was one of the older practices in the country, which also proved to be useful in protecting the teeth from bacteria.

Other cultures also stained their teeth with plant extracts. Another modification is to tattoo the soft tissues of the mouth. Some Nigerian tribes also tattoo their lips or gums before marriage, using the thorns of a native tree as the needle and a charcoal blend as the ink. This procedure is done without anesthesia.

Dental Modification Blast from the Past

These days, drilling and inlaying are becoming popular. Ancient peoples often drilled a hole in the tooth before reaching the pulp layer. The hole would be smoothed out by rubbing it with powdered quartz or fine sand and then plugged with a specific mineral. Iron pyrite and jade were the ones most used. Some celebrities have used this modification; the singer Ke$ha has a diamond inlay in one of her teeth.

In our daily routine, we do not think how far we have come from taking care of our teeth. Most modern cultures have adopted less extreme practices, and now consider having pearly whites as an appealing feature. It seems that body and dental modifications have always been with us, but they took many forms in different countries and cultures.