Aside from CCTVs, you should also consider upgrading the panel doors in your garage. In Cairns, for example, contractors may charge different rates for installing garage doors depending on the size, number and difficulty of installation. If they ask for a deposit, you need to refer to the Queensland Building and Construction Commission’s (QBCC) recommended amount.

The simplicity of a home security system will primarily determine the actual price of installation. A four-camera system may cost at least $1,000. You can put these on the front yard, garage, back door, and basement. Installing aluminum screen doors are also a good way to improve security. You should expect to pay between $350 and $450 for having them around the house. On the other hand, customised steel doors range from $650 to $1,000.

Wireless systems have become more popular because of their inconspicuousness. Starter kits cost around $430, while standard wireless alarm systems may cost up to $1,600. Some modern systems cost at least $2,800. These include 24/7 surveillance and smart controls or switches. While it’s not necessary to spend on fancy systems, you need to think whether or not you have enough protection. Queensland Police said that more than 16,000 vehicles were stolen during the past financial year (2018-2019) compared to 14,133 in the previous financial year (2017-2018).

Do You Really Need a Wireless System?

A wireless home security system will be less expensive simply because of fewer materials needed for the installation. The caveat, however, involves signal interference. You should always check for unusual activities from the control panel to find out if certain parts are misbehaving, such as a camera not having records of specific timelines or doorknobs that don’t respond to basic lock commands.

Despite the vulnerability to hacking, a wireless system remains the better choice for homeowners who like to bring their system in case they want to move elsewhere. This isn’t possible with wired systems, which are difficult to install and require a bigger budget. You also need to hire a licenced electrician when you choose a wired system. 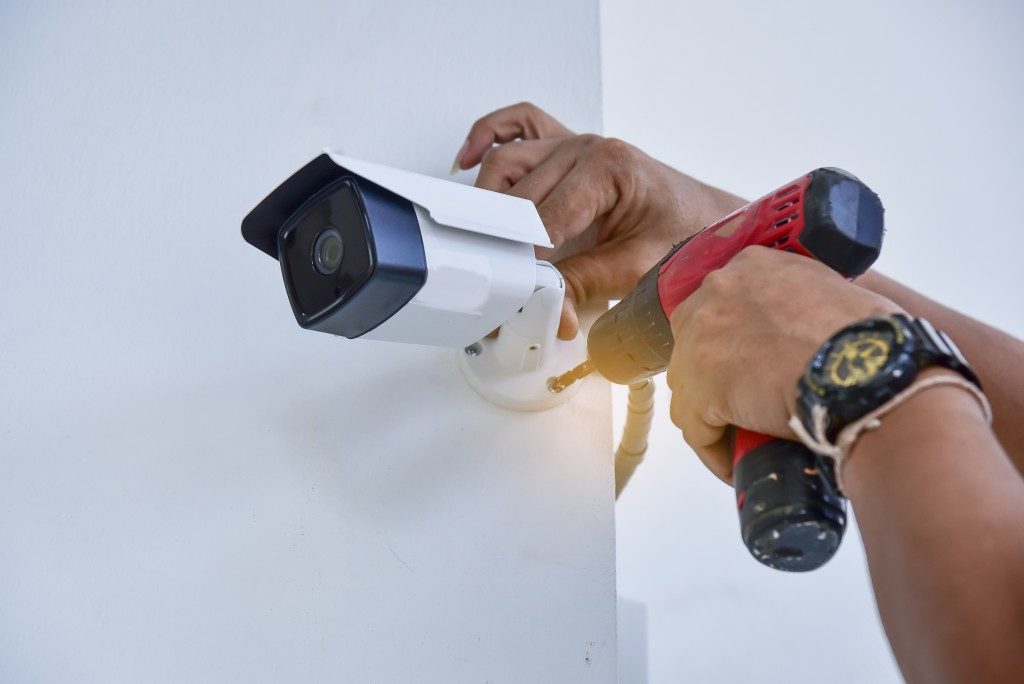 Once you hire a professional, you may need to pay a deposit that’s 10 per cent of the project’s value if the contracted work costs more than $3,300. You may not need to have a contract for projects that cost less than $500, but the QBCC still recommends it to avoid disputes. The agency also said that home security installations worth less than $3,300 will need to be negotiated between the contractor and homeowner.

You can spend as low as $160 for a basic home security kit with CCTV surveillance, but it may not be enough if you have a bigger garage. Always compare quotes by inquiring with at least three different contractors, especially if they ask for a deposit.