Before You Retire in Utah, Consider These Things

Utah is one of the best places to retire in the country, according to an analysis by Bankrate.com. It has an excellent combination of healthcare and outdoor recreation that makes anyone’s sunset years feeling more secure and healthier. Before you pack your bags and buy a home in the state, however, make sure that you know more about what to expect in your retirement in the Beehive State:

1. Utah Isn’t as Tax-friendly as People Like to Think

Just because you’re getting older doesn’t mean that you already stop paying your taxes. As long as you’re living, you will spend it in one form or another. Utah is a moderate tax-friendly state for retirees, according to Smart Asset. It levies a full tax on any income from Social Security. It also charges fees on withdrawals from the retirement accounts. Even private pension income also has tax, although it is partial.

On the upside, the state doesn’t have a gift tax and an estate or inheritance tax. It works well for wealthy retirees. It also helps that on the federal level, the exemptions for both gift and estate taxes have already increased. 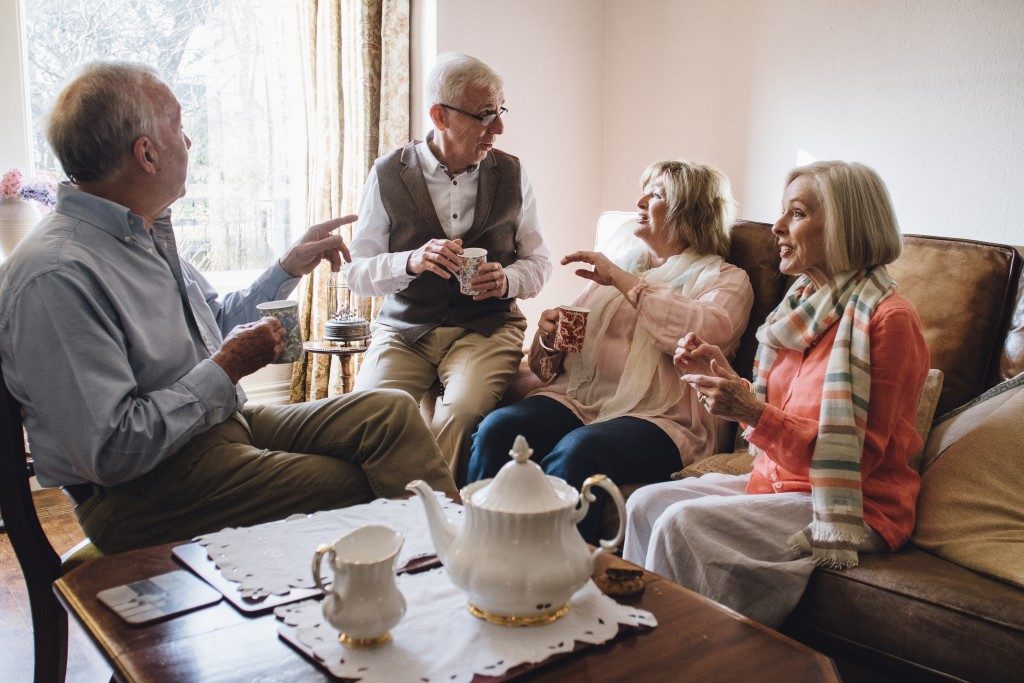 The prospect of growing old can be daunting, especially for those who are already over 65 years old and widowed. Some of your friends may have already passed on while your children already have their respective families. You might crave for new friendships with people of the same age.

Fortunately, in Utah, you can already find different retirement facilities such as a nursing home in Ogden. It can be an assisted-living complex, which means that it also provides round-the-clock healthcare and other essential services. It is ideal for people who prefer to live alone but might need support from time to time, as well as those who are already showing signs of diseases such as dementia.

3. Cost of Living Can Be Higher than the Other States

Cost of living matters more when you are already in your old age. There is a good chance you’re no longer planning to work. Instead, you want to depend on your pension and other types of passive income.

Utah isn’t the cheapest state, but the analysis from Tax Foundation revealed that it’s not the priciest either. In fact, it’s more affordable than several of its surrounding states. These include New Mexico, Idaho, Arizona, and Wyoming. It is also lower than the national average, and it’s definitely way cheaper than other popular states such as California and New York. The state also has one of the highest rankings when it comes to healthcare quality. Its healthcare costs per capita are also one of the lowest in the country.

In the end, living in Utah as a retiree does come with challenges. Besides the high taxes, you should also consider the cost of housing, which has been increasing over the years. In many cases, however, the benefits beat these issues, making it still an excellent retirement haven compared to other states.